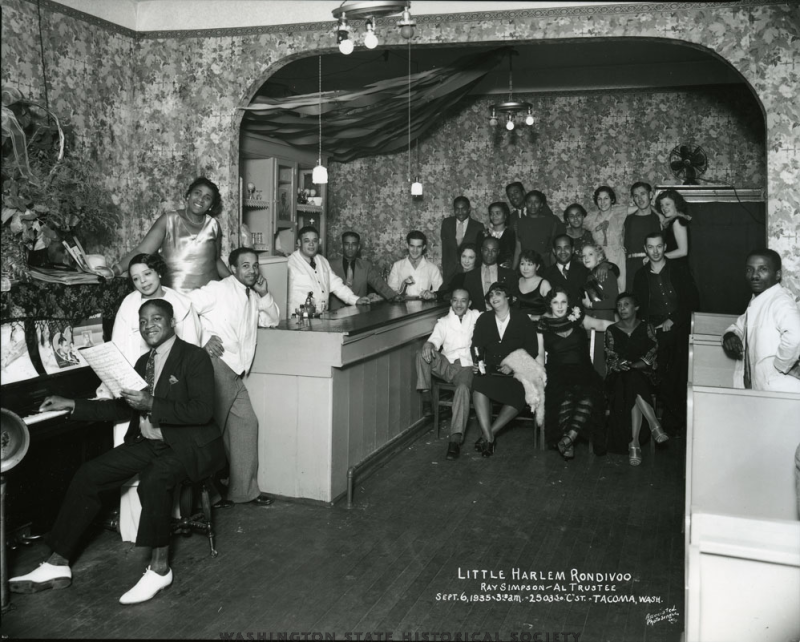 Armed with a story from Michael Sullivan about railroads, prohibition and jazz in Tacoma and Seattle, UW Tacoma student Robb Todd dove head first into his research project for the ‘Musical History of Tacoma’ class, making several interesting discoveries along the way.

“For Tacoma, there existed three catalysts that propelled Tacoma into this mecca for jazz. Without the state’s ratification of prohibition on alcohol in 1916, the close proximity of Camp Lewis and the Pac Ave Strip and Tacoma’s Union Station with its stop on the Northern Pacific Railway, Tacoma’s thriving jazz scene during the Jazz Age would never have existed.”