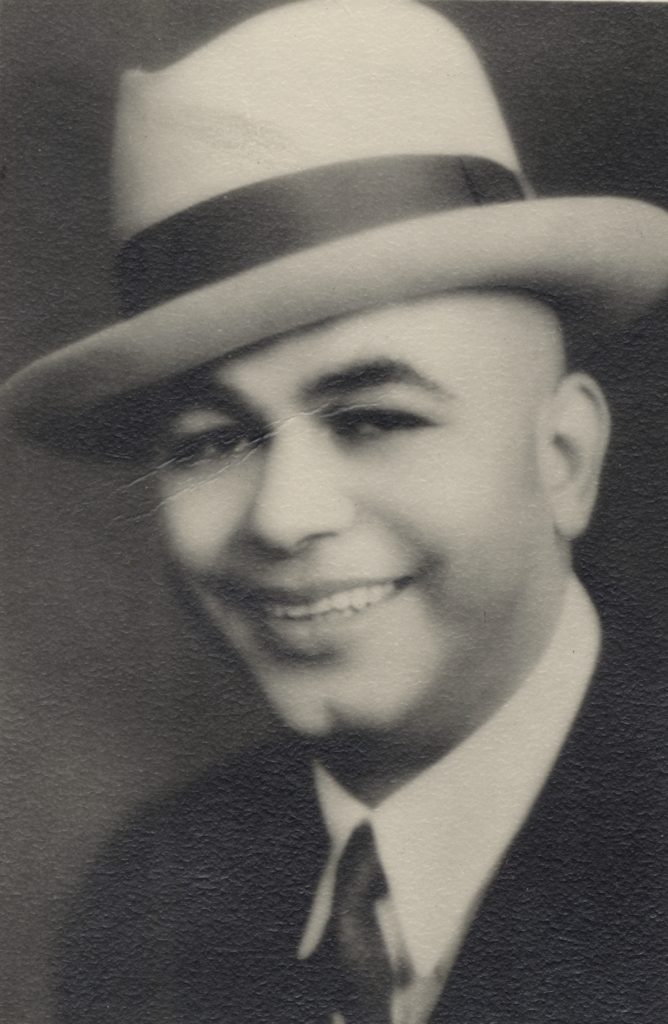 A few years back, I spent a good portion of my free time researching ‘booster songs’ about Tacoma, in preparation for a talk I gave in August of 2017. In the early decades of the 20th century, booster songs were published in cities around America as musical representations of civic pride. Tacoma was no exception, and in an era before television or smartphones, it was often sheet music – with brightly-illustrated covers and catchy lyrics – which advertised the City of Destiny to visitors, settlers, and entrepreneurs.

One of the titles I found didn’t fit this ‘booster song’ label, and yet drew my interest because it was published in Tacoma: 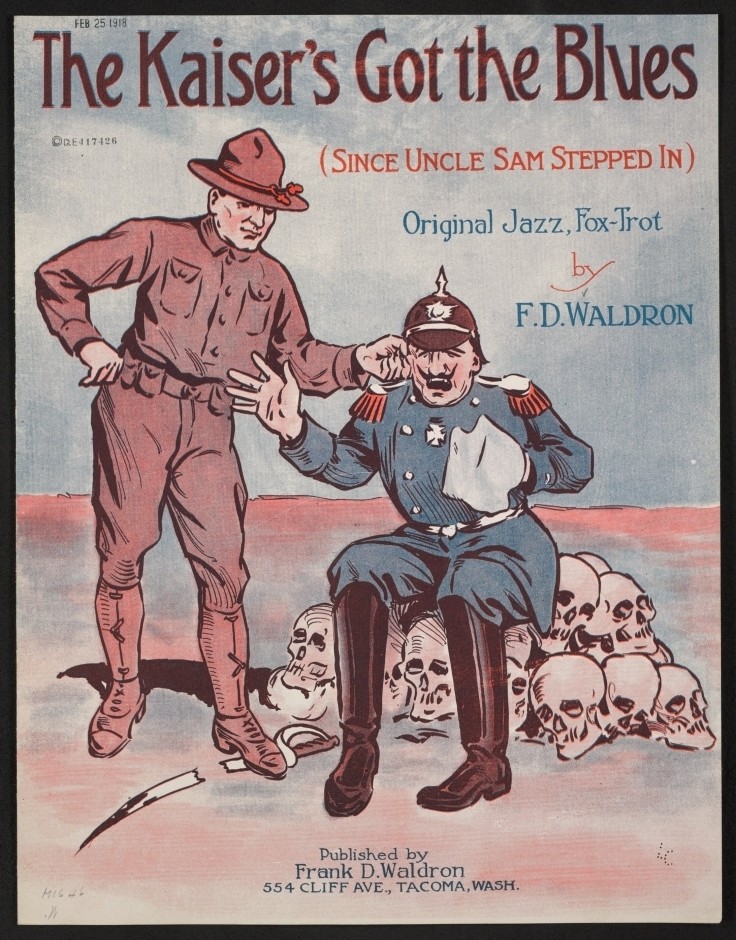 The World War I theme of the title and cover art was understandable given the publication date of 1918. But who was Frank D. Waldron, who had so proudly listed himself as not just the composer of this “original jazz fox-trot”, but also its publisher, with a Tacoma address?

The music itself gave me a clue, as it was a well-crafted jazz instrumental, rather than the more simplistic march or waltz I had seen with most booster songs, whose focus was more on delivering a clever lyric. Perhaps this was the work of a serious musician?

As it happened, in my work with Tacoma Historical Society, I had the excuse to devote more research time to this project; learning more about Waldron and his Tacoma-published sheet music would serve to tell a story that could be included in an upcoming exhibit about Tacoma in 1918.

Fortunately, there was much information to be found, in part because a current Seattle jazz musician, Greg Ruby, had himself just completed a project celebrating the work of Waldron. So who was this man, and what role did Tacoma play in his life’s journey?

Frank D. Waldron was born in San Francisco in 1890. According to census records, he and his family moved frequently up and down the west coast, including some time in Canada. By the 1920s, he had established himself in Seattle as a performer and teacher to a generation of jazz musicians, including such famous names as Quincy Jones.

Records reveal that it was Camp Lewis and its surrounding dance clubs frequented by soldiers which first drew Waldron to the Pacific Northwest, as a jazz performer. He likely bounced between Tacoma and Seattle during those years, following the work wherever it took him.

For at least a portion of 1918, he was living and working in Tacoma. In addition to publishing The Kaiser’s Got the Blues, he is listed in the City Directory as living at 554 Cliff Avenue (now Stadium Way), and was performing at the Olympus Hotel, just a few blocks away from that address, on Pacific Avenue. In this era, hotels, restaurants and night clubs all employed musical ensembles, which provided live background music for entertainment and dancing. 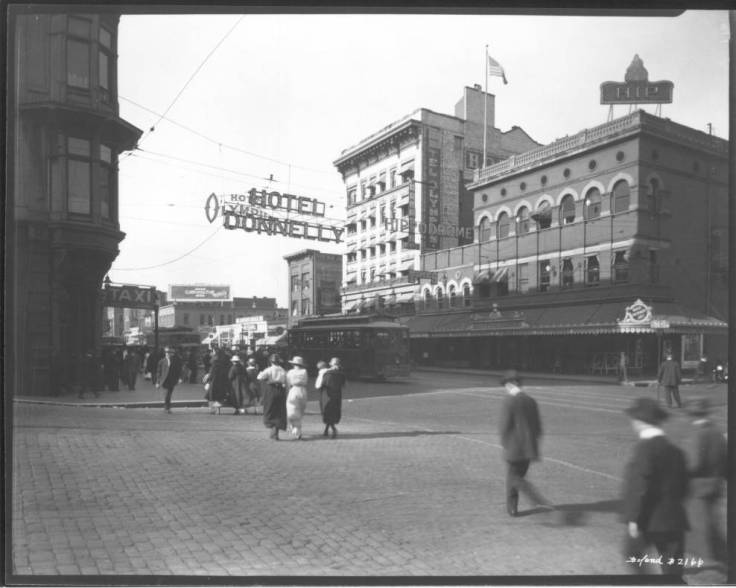 There is little evidence of any Tacoma connections for Waldron after this date. As mentioned earlier, he was well-established in Seattle by the mid-1920s, performing with various ensembles and building his reputation as a teacher. Later in life, he would largely stop performing and devote himself full-time to his teaching.

Many of his students have left us with an image of Waldron as a teacher. He was an expert saxophonist and trumpeter, and while many teachers would teach the basics of sight-reading, tonguing, embouchure and phrasing, he added ear-training and improvisation to his instructional techniques.

In the words of his most famous student, Quincy Jones:

“Then we finally got a trumpet teacher named Frank Waldron. He was an African American with a bald head, and he used to wear striped pants, like the guys in the English Parliament. He looked like he stepped out of the Harlem Renaissance. He had a little flask of gin, and every night he’d take a sip three or four times and he said, Let me hear you play something. He was from a legit school of trumpet players.”